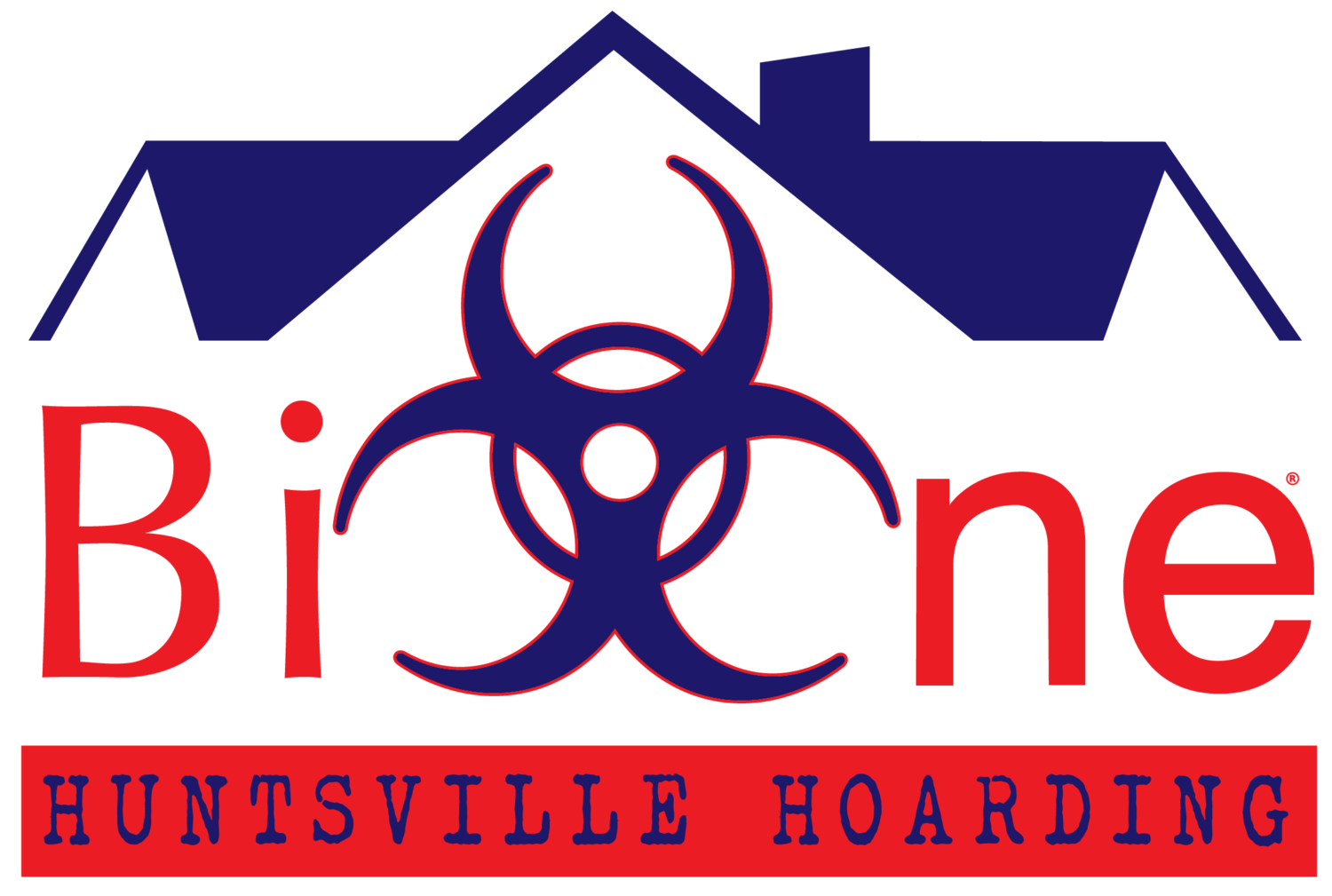 Although eight years have passed since the world’s top mental health experts classified hoarding as a unique compulsive disorder, the problem persists throughout the country. Researchers say that up to 20 million Americans suffer from this illness, which is described as an obsessive tendency to accumulate troves of objects with no practical value.Because hoarding is historically stigmatized and underdiagnosed, this number is likely a conservative estimate. Even more troubling, hoarding is expected to increase as the population ages and mortality rates rise. But the studies that dole out these numbers understandably focus on hoarders over other stakeholders in the community. Hoarders’ actions impact far more people than reflected in the data. Fires and collapsing structures caused by unstable hoarding situations jeopardize the safety of neighbors and government workers. Even animals suffer. According to the American Society for the Prevention of Cruelty to Animals, a quarter of a million animals are hoarded each year. But the people afflicted by the disorder’s worst consequences often live in the same household as the hoarder.

Families deteriorate as high levels of dysfunction, increased conflict and financial uncertainty hinder intimacy and devastate the emotional wellbeing of everyone in the home. Objects overwhelm the space and are guarded zealously by hoarders who are pathologically unable to discard anything they deem valuable. Hoarded items commonly include old newspapers, rotting food, cardboard boxes, pets, excessive piles of clothes and furniture that dominates the home. Space becomes constricted and practically unlivable, prompting hoarders to carve narrow passageways out of the clutter to navigate between rooms.

But despite the extreme measures’ hoarders take to endure these living conditions, the situation cannot be controlled. There is no space for shared activities among the family and no room to use necessary facilities like ovens, showers and beds. In fact, the concept of “space” alters entirely. Children may have to sleep on couches in the living room or in bed with parents to circumvent the clutter. Activities like eating, reading and sleeping are subject to the limitations of space and the normalcy of disorder.

The effect of living like this leads to feelings of isolation, depression and vulnerability. Confounded by the fact that the hoarding family member is usually controlling, stubborn and sensitive to criticism, other people in the home often feel undervalued and powerless. Any attempts to remove the clutter are met with fierce opposition and outrage by the hoarder, who suffers from severe distress when confronted with the notion of losing their valuables. Aware of these consequences, the family usually lives in isolation, refusing to invite friends and relatives over to the home out of embarrassment. These claustrophobic conditions extend to the mind, which is overwhelmed by feelings of frustration, helplessness and anxiety. Financial strains ensue as the hoarder spends money on items that have no discernable value to other family members. As the acquisition of objects greatly outweighs the removal of other objects, credit limits are reached and space disappears, leading to home maintenance fees, financial debt and increasingly frequent family altercations.

Onlooking children often find themselves torn between parents in these situations. Child protective services may be invoked at some point, breaking up the family and degrading the bond between child and parent even further. This possibility weighs heavily on the minds of older children, who often feel compelled to silence for fear that they will be relocated by the authorities. Child protective services are often justified in removing them from the home. Households governed by an extreme hoarder are vulnerable to disease, air pollutants, pests and fires. Children in these homes also face stunted social and cognitive growth as they endure harsh living conditions and parental strife. Moreover, research indicates that hoarding behaviors are learned and adopted by the children of hoarders, who may subsequently pass these tendencies down to their own kids.

The strains that hoarding places on families illustrates why reaching out for help is so important. If you or a loved one are affected by this destructive disorder, please contact Bio-One for assistance. We remediate homes affected by hoarding on a daily basis and can connect you with tools that can help. We are on standby 24/7/365.