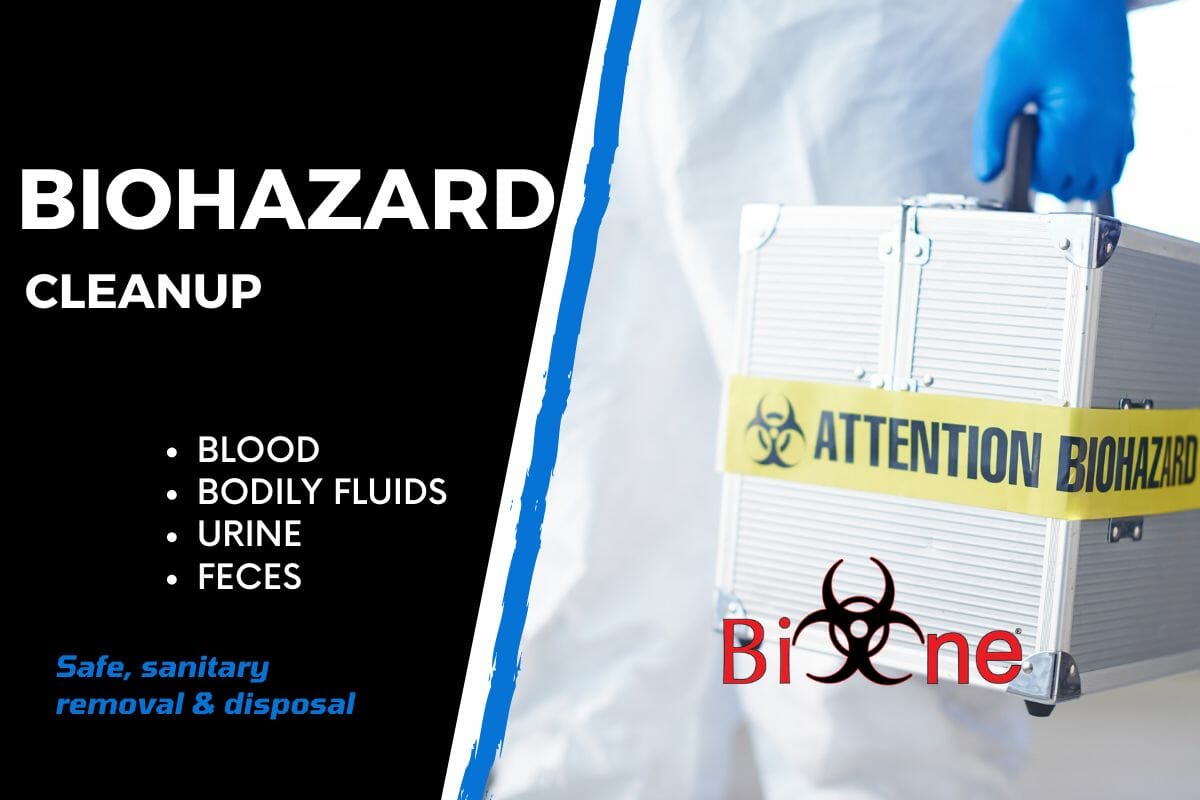 Bio-One's services are most often covered by insurance, and they are available 24/7 to serve anyone in need throughout Alabama.