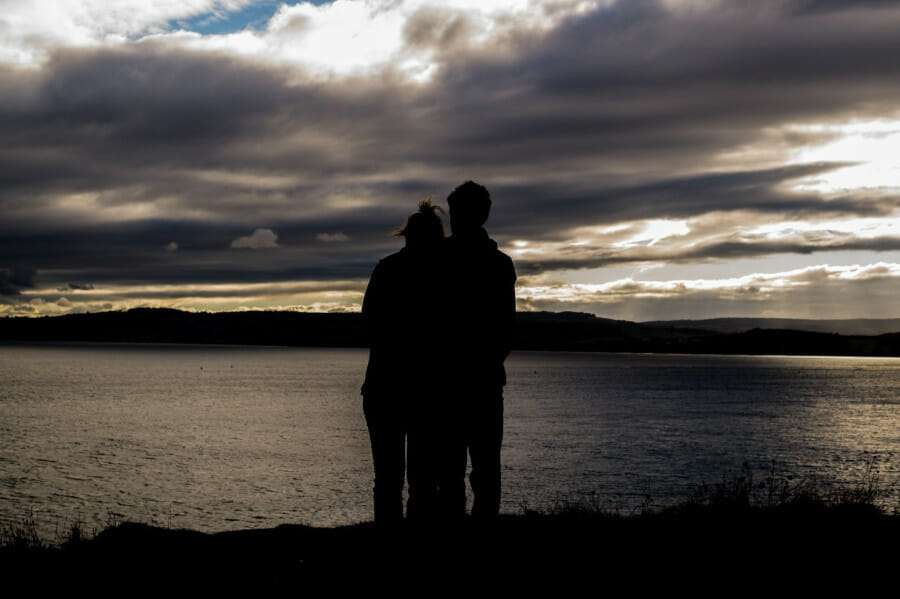 Bio-One is Alabama's leader in Biohazard Cleanup. We aren't just a biohazard cleaning company - we are a compassionate, caring team of individuals whose mission is to help people on which is often the worst day of their lives.

We hope nobody ever needs to contact us, but when they do we respond immediately. We are available 24/7, and will always answer the phone.

Many people don't realize this, but when the police/coroner leaves the home after a suicide, homicide, decomposition or trauma, the family is always left to clean up the aftermath. Oftentimes, there is significant remediation that needs to take place - large items removal, correct biohazardous waste handling & processing, flooring removal, drywall removal, subfloor disinfection, surface disinfection, odor mitigation and many others.

Please don't ever try to clean this up by yourself - always call a professional. Our services are covered by homeowner's insurance, and no one's prices are more affordable than ours.

Bio-One's motto is "Help First, Business Second," and we stand by this motto every day. We are here to help you, so please call us anytime. We have offices in Huntsville, Birmingham and Montgomery.