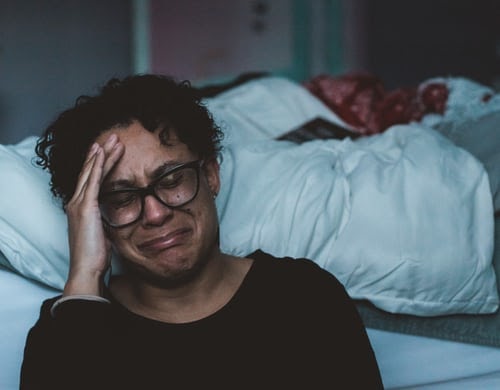 Suicide is an unfortunate reality for too many people throughout Tennessee and the world. When faced with such a tragic loss, the last thing the family should even think about is the biohazard cleanup that must occur after it happens. This is something most of us never think about nor even know existed, and we are trying to get the word out to those in need.

There are several companies throughout Tennessee that specialize in the cleanups of suicide, homicide, unattended death/decomposition, blood/accidents and other biohazardous cleanups. Bio-One is one of these companies. Our motto is "Help First, Business Second", meaning, helping families thru crises like this is our utmost passion, and we always help first. We respond 24/7, day or night, and always perform the cleaning prior to even discussing payment. In fact, this service is almost always covered by homeowner's insurance - and we work with your insurance so that you don't have to.

Bio-One is located in Huntsville, AL and is just minutes away from South Tennessee. We serve Pulaski, Fayetteville and Lawrence, Giles, Lincoln, Moore and Franklin counties.